Who is this High-Risk Dark Web Paedo?

Renowned dark web paedo Matthew Worthington is back behind bars after ‘contempt’ for law orders. Even though only 28, Worthington has a long list of sickening obscene offenses. The serial sex offender admits to having sickening sexual fantasies involving children. 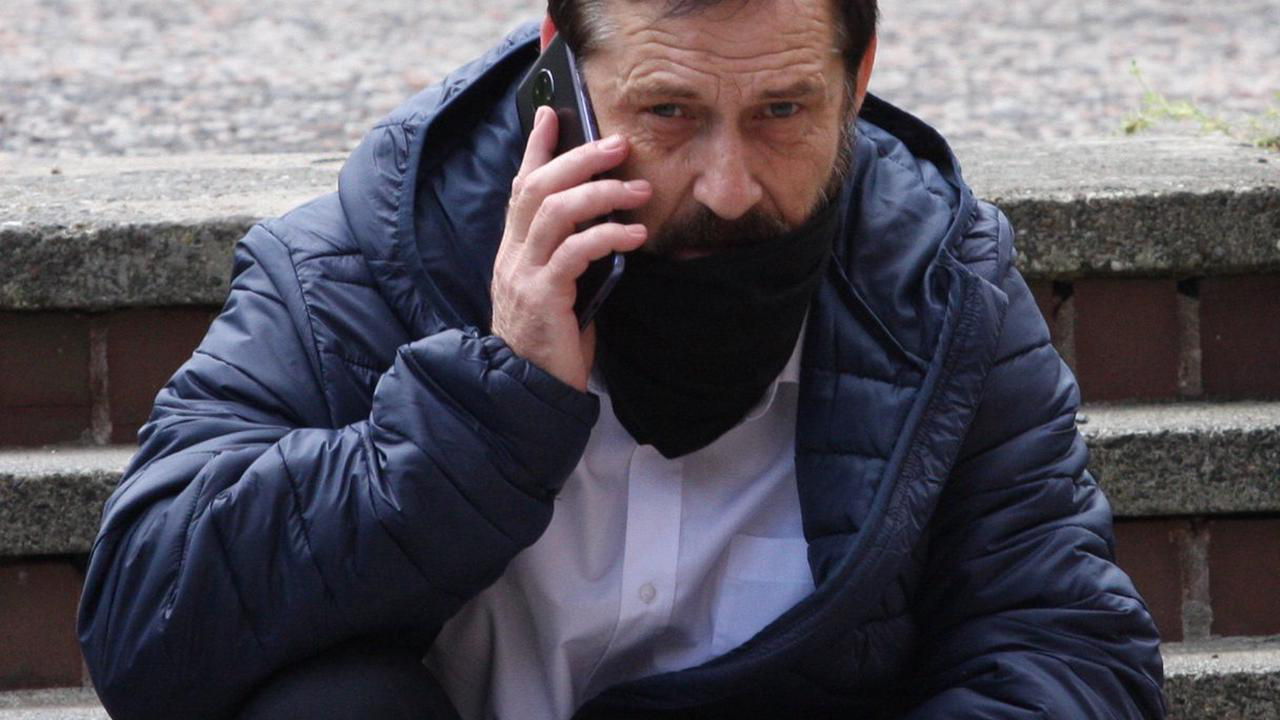 Earlier, he went to jail after going to a park to meet a ’13-year-old’ boy he met online. To his surprise, the police had set up a fake Facebook profile posing to be the boy. It was then that he admitted having disturbing fantasies involving children. Repeatedly, Worthington breached a <u>Sexual Harm Prevention Order</u> (SHPO) meant to protect youngsters.

Some of Worthington’s offenses include:


1. Possessing immoral images of boys aged nine and ten
2. Accessing the darknet
3. Not telling the authorities he had internet-enabled phones.
4. Contacting a boy aged 15 years
5. Omitting 2,901 files
6. Installing programs that prevented anyone from checking his internet history.

The prosecutor went on and explained how the police paid Worthington several visits. During one of the visits, officers seized a Samsung phone. As a result, the police analyzed the handset. It showed that the defendant used Tor to access the dark web. The browser provides the user with anonymity.

The dark web is ordinarily a black market. The platform deals with illegal drugs, child pornography, and other illicit services. Primarily, the means of payment used there is cryptocurrency. Now, it is unclear what the pervert was doing on the dark web.

On November 2, the police examined his phone. They then found out that he had been in contact with a 15-year-old boy in Scotland. Three indecent images were also present on the defender’s phone. After that, Worthington pleaded guilty to nine offenses.

Barry White, who was mitigating, said that the pervert is open about his sexual interests. White added that Worthington understands that what he is doing is wrong, and he wants help. However, Judge Fletcher said it was worrying how Worthington continuously breached court orders.

The sentences of Mathew Worthington

Matthew Worthington was well-known by the authorities since he was 25 years old. Before, the sex offender got convicted after being caught using his boyfriend’s phone. This happened in Wetherspoons. Also, in 2015 he got convicted. His crime was making indecent photos of children and outraging public decency. In 2018, he pleaded guilty and received 22 months imprisonment.

Currently, he has gotten a sentence of 52 months at <u>Stoke-on-Trent Crown Court</u>. Judge David Fletcher ordered him not to make contact with anyone who was under the age of 18. The pervert is subject to an SHPO until further order and remains on the sex offenders’ register.

Surely the Worthington does not learn. Authorities pledged to keep a close eye on him when his sentence comes to an end.