The reasons for the Russian ransomware gang's dark web site to mysteriously go offline on Tuesday are not clear. The Russian dark web site went down two weeks after launching a ransomware campaign that impacted over 1,500 companies. However, numerous possibilities could have led to the sudden disappearance of the dark website owned by the REvil group of hackers.The possibilities include; taken down by the US, Russia reacted, the dark web is restructuring, or technical problems. So let' find out how and why. 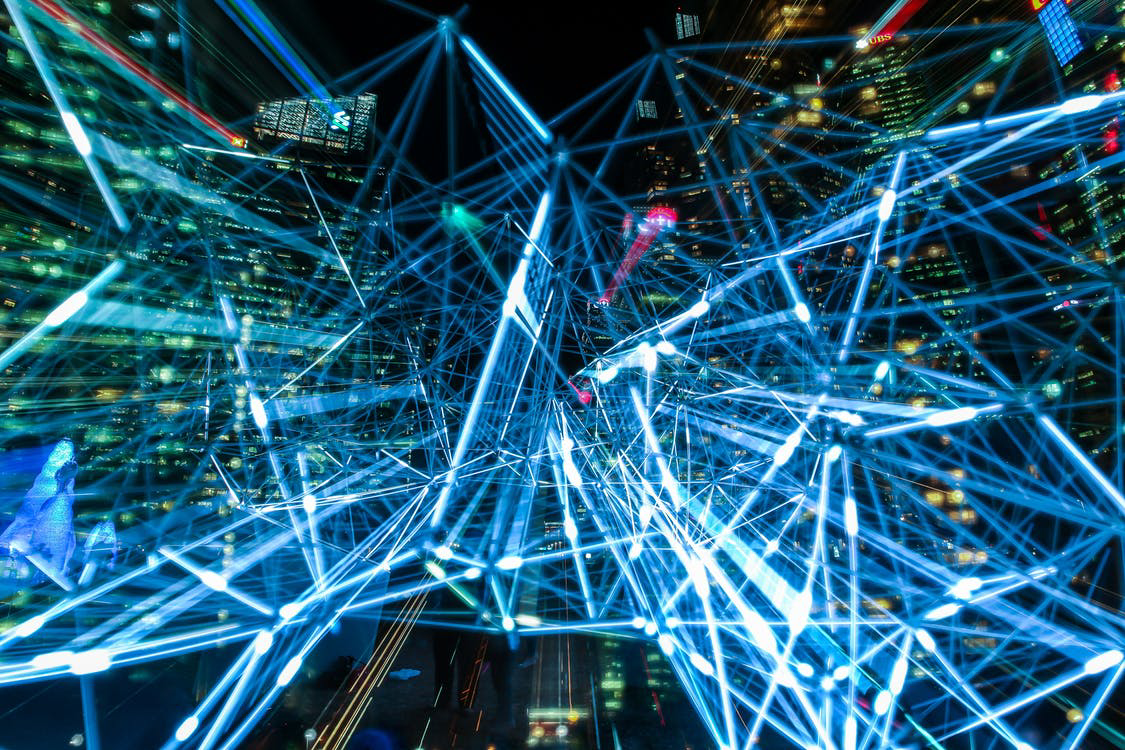 Did the US take the dark web site down?

First, it could be that the US is responsible for shutting down the Russian ransomware servers. President Biden called the Russian president, Putin demanding the crackdown for the dark web operation. Probably, the US president feared the hackers' intentions.

Secondly, the US president threatened that its country would defend its citizens against the attacks propagated by ransomware hackers. "If you don't, we will," Biden added. Hence, the US could have shut the Russian dark web since it had the US as one of its targets.

Moreover, the dark web had targeted several ransomware attacks on the US. The attacks included <u>forcing major meat suppliers to shut their operation</u> and <u>demanding $70 million to restore data</u> they hacked.

Russian Government could have reacted

It could be that Russian authorities either authorised the group to shut or brought the gang's dark website by themselves. However, the Russian Government doesn't care about cybercrimes occurring within its borders unless it impacts Russia itself. Nonetheless, the US threats could have forced Russia to react for fear that the fear of unknown. The US actions might have directly impacted Russia’s operations if they didn't cooperate.

Besides, the actions of these actors affected Russia— dark web actions negatively attracted the attention of the US. Furthermore, the threats by the US government implied that further operations of the ransomware gang's dark web risked their relations. Suppose the dark web continued with its hacking activities, Biden could have acted, thus leading to a poor correlation.

The Dark web site is restructuring

The dark web is probably restructuring— it is a common practice that dark webs revamp under new names. For instance, the Russian ransomware dark web are possibly reacting being put under a radar by the US government. Therefore, to navigate the challenge, they might have voluntarily decided to pull down their operations to restructure.

Additionally, technical problems could have been another reason for the hitch on the Russian dark web. Maybe—just maybe, the Russian dark web is experiencing technical problems and is down on maintenance. But, again, it could be under attack by hackers for some unknown reason. Therefore, the dark web might only be temporarily unavailable but will resume operations once they solve the hitch.

In summary, whether the shut-down is permanent or temporary, it seems a win. At least now that it is not operating. But, irrespective of the reasons, the fact is the Russian dark web is currently not active. However, time will unfold the mysterious disappearance, including the causes, motives, and whether it will be permanent or temporarily restructuring.

The closure of Hydra Market is a big blow to the dark web community. This was arguably one of the biggest dark web platforms in existence. Researchers argue that it was the largest Russian speaking dark web marketplace. read more
By Dr.Dang - April 23, 2022, 8:26 a.m.

Is My Safety Guaranteed Using A Vpn And Tor?

This question is a bit challenging, but I would tell you YES! It's undeniable that the combination of Tor and a reliable VPN takes privacy to a whole new level. In Fact the use of Tor alone provides maximum privacy. But still, whether your safety is guaranteed with Tor and a VPN is still a point of discussion. read more
By Dr.Dang - March 22, 2022, 7:16 p.m.

REVIL Gang Is Back to The Dark Web:  There's Need to Panic

The notorious ransomware gang, REvil, is back to the dark web. The darknet is a hidden segment of the internet. You can only access the dark web via special networks like Tor. The group went off the dark in July amid pressure from the U.S. government on Russia. The U.S. government pushed Russia to act on ransomware groups operating within … read more
By None - Sept. 21, 2021, 6:38 a.m.