Los Angeles police have made what is believed to be the county's largest illegal marijuana seizure in history. More than 373,000 plants worth a heart thumping $1.6 billion were discovered. 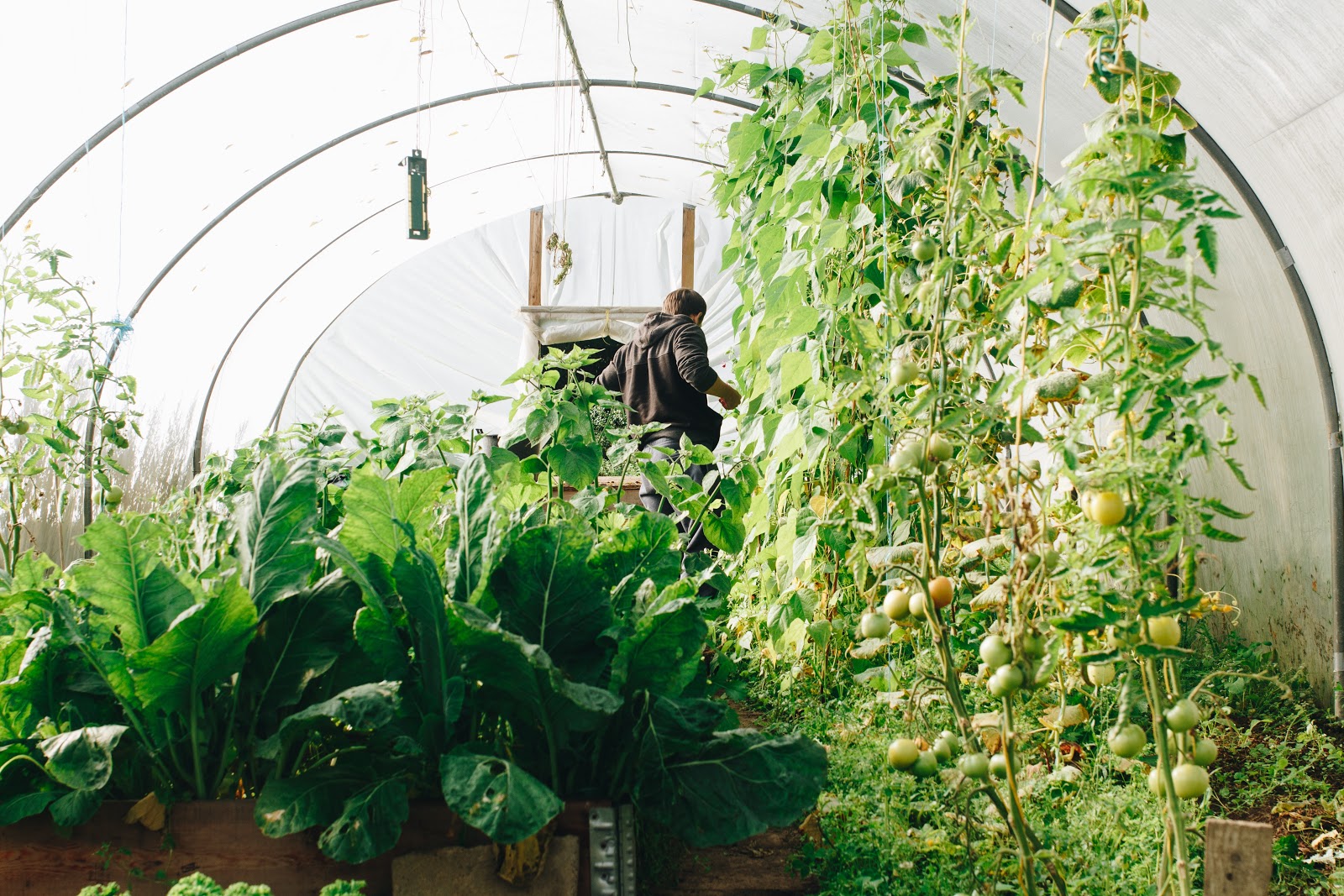 <u>California's Antelope valley</u> is known to be one of the areas where marijuana is grown on a large scale. Last year, the valley had around 150 cannabis farms. However, this is much less compared to this year's 500. More cannabis has continuously been grown in the valley over the past years.

With the Covid 19 pandemic, there has been a substantial increase in the number of greenhouses with cannabis. Generally, Covid 19 has provided a favourable environment for most activities undertaken on the dark web. For example, hacking attacks have been on the rise. Let's leave alone child trafficking and child pornography.

In Los Angeles, armed cartels run massive illegal grows. And some of them span dozens of greenhouses. From 150 to 500, it means the number of illegal grows in Los Angeles has tripled. Still, there is a foreseeable increase. This is because the Covid-19 is has caused a major world disorder.

According to reports, police made more than 131 arrests. Consequently, they seized nearly 15 tonnes of harvested marijuana plants. This is arguably the <u>biggest seizure in California's history</u>. California assemblyman Tom Lackey confirmed the incident. He said the weed was threatening the environment, public health and public safety.

The operation was conducted by a combination of law enforcement agencies. It lasted for 10 days where 131 arrests were made. Plus, seizure of the 15 tonnes estimated at $1.6 billion on the streets. The undertaking even though being the biggest, only demolished 205 illegal grows. This is much less than the 500 seen by aerial surveillance in the area.

However, according to sources, the seizure is to reduce competition. Remember, such grows put a lot of competition on the government's legal farms. Equally important, most of these illegal marijuana is sold on the dark market where it's on a very high demand. It's even exported to countries such as China, through insiders. Mexican drug lords are also connected to the illegal marijuana grown in California.

Authorities say the <u>illegal farms</u> leach dangerous pollutants into groundwater. Eric Lindberg, who is a chief geologist in the area, claimed. He added that the poisoned stream water is dangerous for plants and animals.

Marijuana on the black market

California legalised recreational marijuana sales in 2018. However, the black market is thriving for several reasons. One is because of hefty legal marijuana taxes which send consumers to look for cheaper alternatives. Two, the dark web. The dark web enables marijuana trade secretly.  The authorities are therefore not able to trace the dealers easily. TOR, for example, is a secret platform. It ensures that anyone's activities on the dark web are not traced.

But honestly, let's not forget that the black market reduces harm and drug traffic. This is because it puts the buyer and the seller in indirect contact. This is more safe and doesn't put multiple elements at risk, including the law enforcement agencies.

Fentanyl and Heroin Smuggler Sentenced to 16 Months in Prison

A darknet man got sentenced to 16 months in prison. The reason being, Steman was guilty of smuggling heroin and fentanyl from various countries. In fact, he used the dark web. Likewise, Nathan Rover had gotten jailed on drug charges. He served in Pennington County for 16 months. read more
By J.Austine - Oct. 11, 2021, 10:55 a.m.

El Chapo Guzman: The current state of his empire

Elchapo Guzman is one of the most hardcore drug dealers in prison right now. But the current state of his empire is not something to question. Infact, the Sinaloa Cartel is home to some of the most scandalous drug barons in the Western Hemisphere, leave alone El Chapo. read more
By Alex Nimoy - July 2, 2021, 2:28 p.m.

A man who imported class A drug ecstasy from Holland is behind bars. A Border Force officer intercepted a parcel addressed to 35-year-old James Butler, and it was found to contain 100 MDMA (ecstasy) tablets. read more
By NoirDotAuthor - May 16, 2021, 10:22 a.m.

TURIN – The Carabinieri (Italian paramilitary police) have arrested a 22-year-old Italian computer expert. In Volvera, in the Turin hinterland, the carabinieri of the Compagnia di Moncalieri searched the computer expert’s home and seized 2.5 kg of narcotics, including hashish and marijuana, 14 thousand euros in cash and everything necessary for weighing and packaging the drug doses. read more
By NoirDotAuthor - April 16, 2021, 3:50 p.m.